And so he's a year older

Yes, the hubby turned 33 on the 13th of April. Things have been different ever since we had this. Different in a good way. Well, yes, there's still no steamy hot sessions, but we are building the foundation, if that makes any sense. 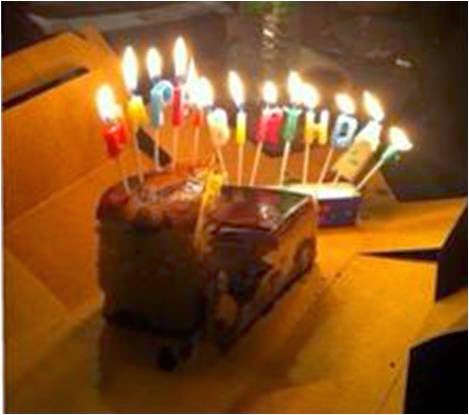 Anyway, I wanted it to be special for him. I couldn't do anything extravagant, since I ain't working now. But I think I kinda made his day. We had already bought 2 slices of cake, and when the clock hit 12am, he blew candles and made his wish. (Oh dear God, please grant whatever he wished for). 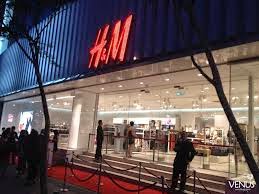 He woke up pretty late, and I told him, I will go with the flow. Whatever he wants, wherever he wants to go, I will drive him. Which is never the case by the way. It's always him driving, even on weekends. So we started of with his current love of pan mee. Then of course we headed to the gym. Since I wasn't feeling too well the day before, I decided to go along and do my own thing while he sweats it out. We came home, and were out again by eveningish. We headed to H&M - opposite KLCC. He bought a few t-shirts & shirts, which of course I paid for (There goes my March's income! haha) 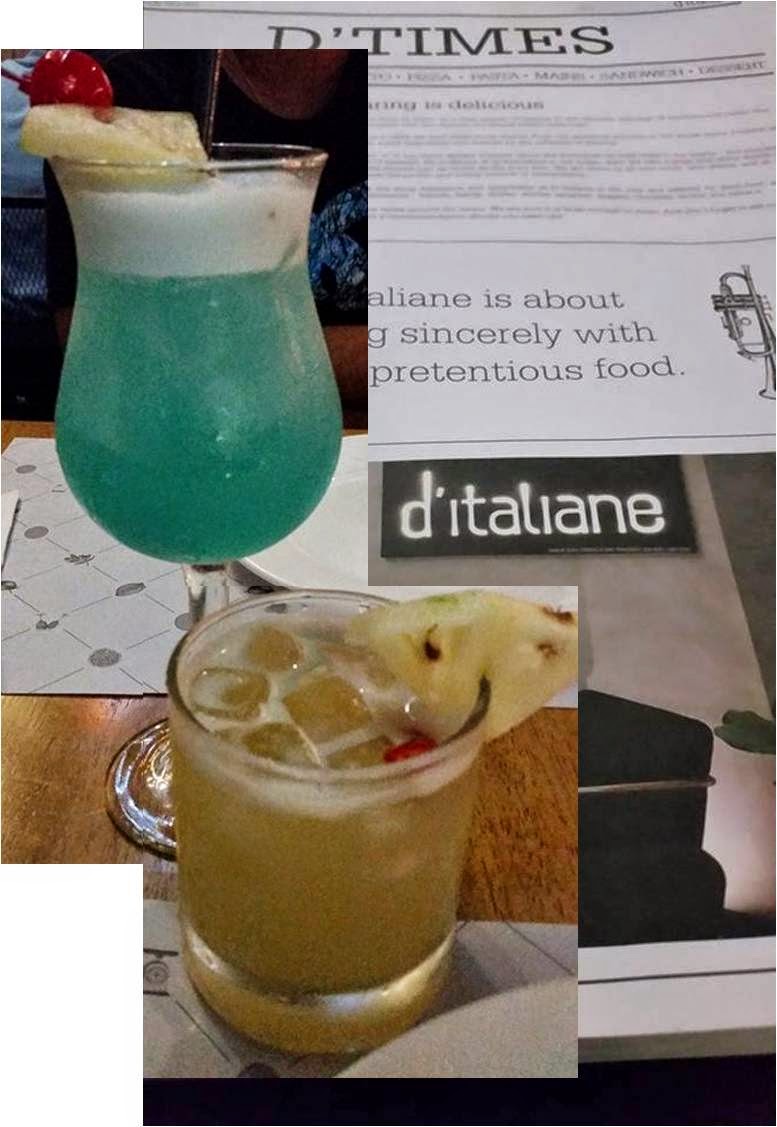 I wanted to take him to Uncle Chilli's at Hilton PJ for dinner, but alas, we didn't know they are closed on Sundays. So Plan B was to either have TGIF or Chili's. We drove to Paradigm mall, and ended up at D'Italiane. Well, for me, it was okay. Probably I picked the wrong choice of food. We had a cocktail each and ended the night with 2 slices of Starbucks cakes, again!

I had bought a card for him, and wrote it that morning. He says it's the best card he has ever received from me. Awwww

We will be going for a short getaway. We have yet to decide exactly where. Talk about being spontaneous eh? We only know we will begin our journey by heading towards Genting Highlands. We may drive down to Lumut and take a ferry up to Pangkor. OR we may just come back to KL.

See, the thing is, this whole holiday thing started with the idea of doing a road trip. But on second thoughts, probably not yet.
at April 15, 2014

If you are still keen in reading my writings, ramblings and rants, do check out www.venomjoy.blogspot.com

Who is The Mrs?

Like what you read? Then what are you waiting for? :p